With less than a month to the Official Opening Day November 22, Whistler Blackcomb’s operations are on both mountains working in concert with Mother Nature to ensure as much terrain as possible will be covered with snow.. book early if you are traveling from Vancouver airport to whistler because at the moment Time Limo offering best rate to/from Whistler. You can book limo service either from vancouver downtown or from yvr to whistler. Mercedes Van is the idle idea for larger family or group of 11 passenger 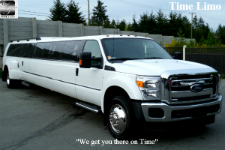 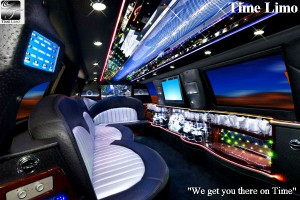 Snowmaking crews have already turned over 20 million gallons of water into snow already thanks to cooler than normal temperatures and 150 machines have been pumping out snow 24 hour a days since October 20.